Baltic Line AS operates a fleet of two vessels under fixed weekly liner schedule between Finland, Baltic States, Poland, Denmark and Norway. Furthermore deviations to Swedish and German ports can be included on spot basis.

During 30 years of operation Baltic Line has gained wide experience from carrying all kind of cargoes.

Baltic Line AS is part of the DSD Group, owned by DSD - Det Stavangerske Dampskibsselskab AS, established in 1855. In addition to Baltic Line, DSD group is active with modern fleet of tankers, coastal ferries, Norwegian inland transport and short sea shipping. 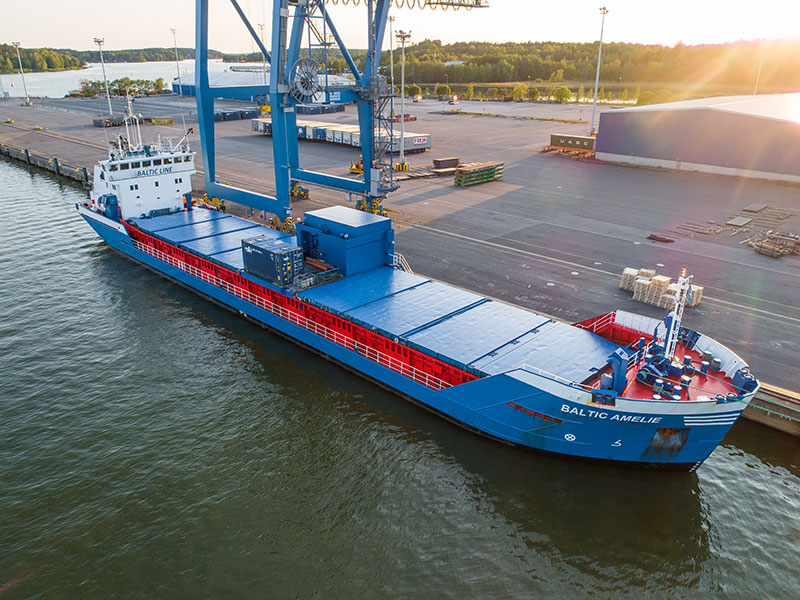 Baltic Line vessels offer multiple handling methods for break bulk. Via side ports line can take any cargo which can be handled with forklifts such as pallets, big bags or bundles/packages/cases. Furthermore all vessels have normal hatches for cargo requiring crane handling.

The Baltic Line fleet is capable of carrying 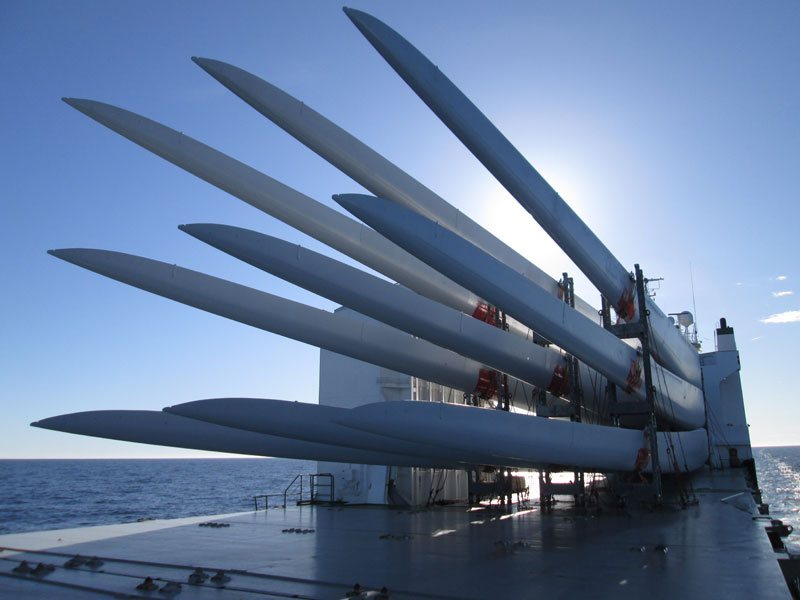 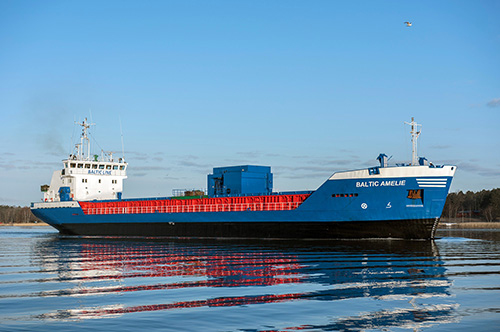 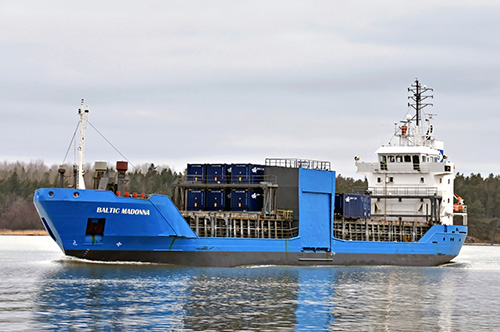 Both vessels are equipped with a wide range of lashing and securing equipment suitable for all kind of cargoes. Our crew is experienced for handling and lashing work onboard. Both vessels also have their own forklifts onboard.

Sailings from Turku weekly on Thursdays at 23:00hrs, terminal closing time on Wednesdays at 21:00. 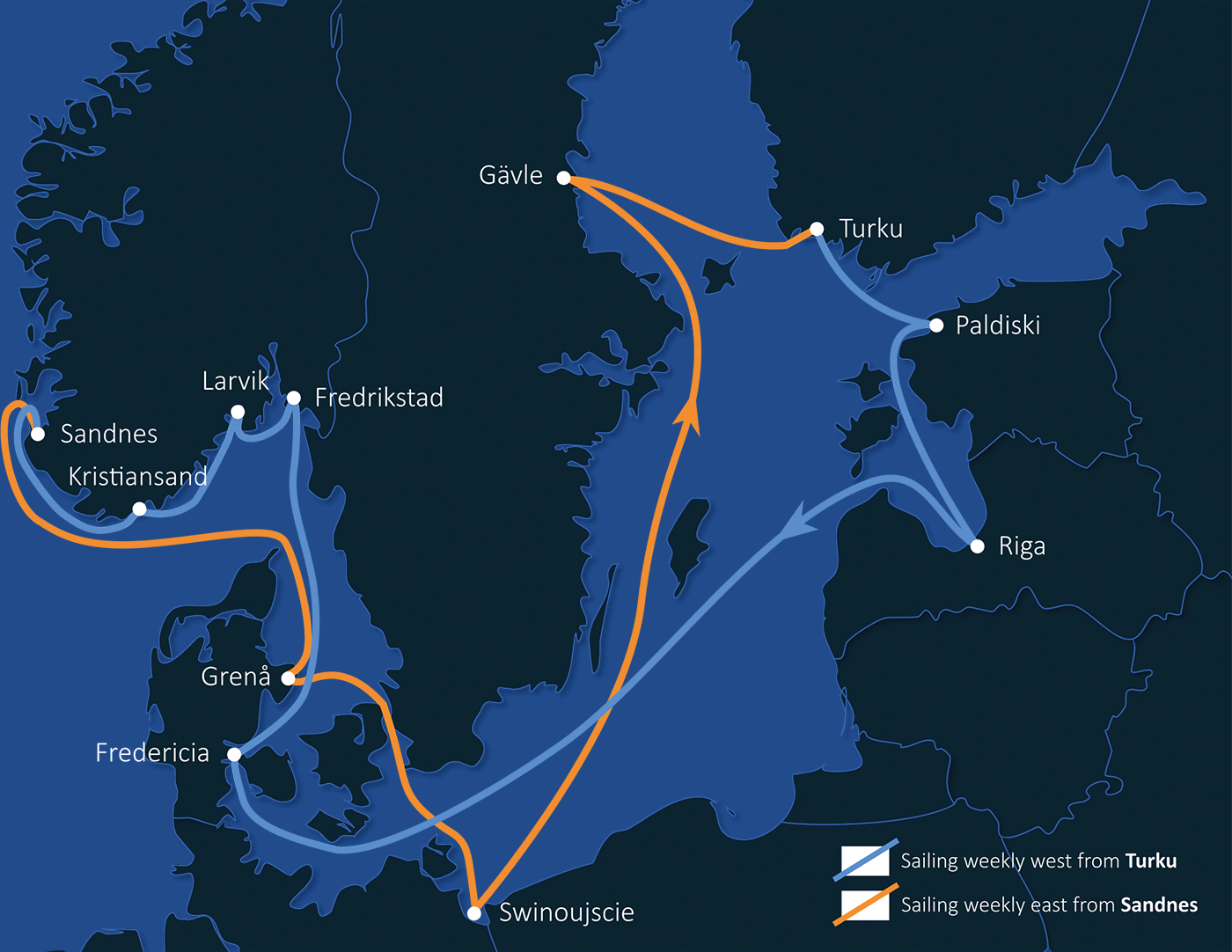 Baltic Line is introducing CAF on all freight rates in NOK due to the high fluctuation in the exchange rate.

Operating under a new name

As from 1. January 2017 we will continue to operate the service under the company name –
Baltic Line AS. We are sailing with the same schedule in Baltic Sea and North Sea,
serving our long-term industrial customers.

The vessel will replace mv Link Star in January 2017.

The vessel has tween decks & side port and strengthened holds/hatches for heavy cargoes. 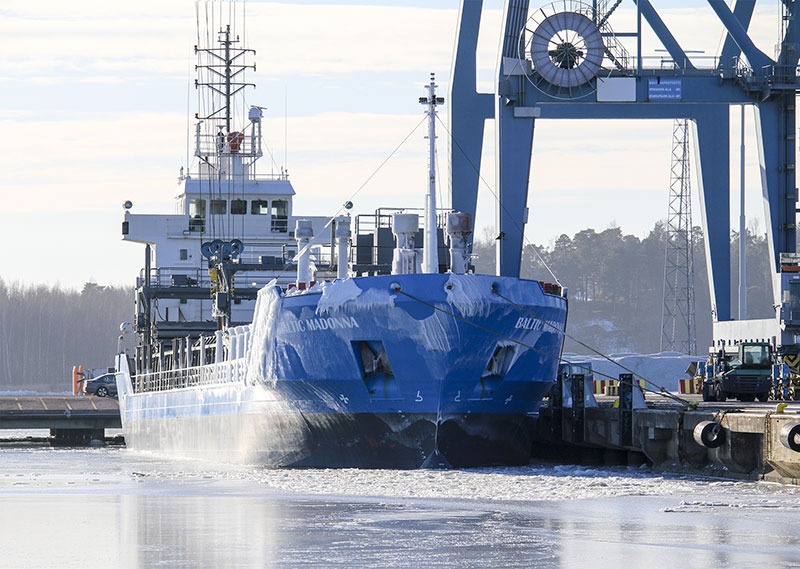 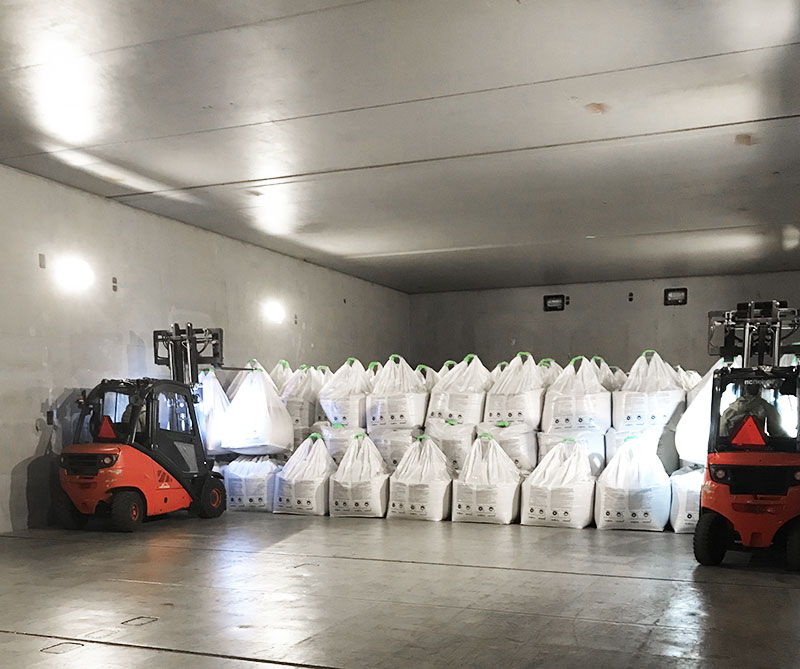 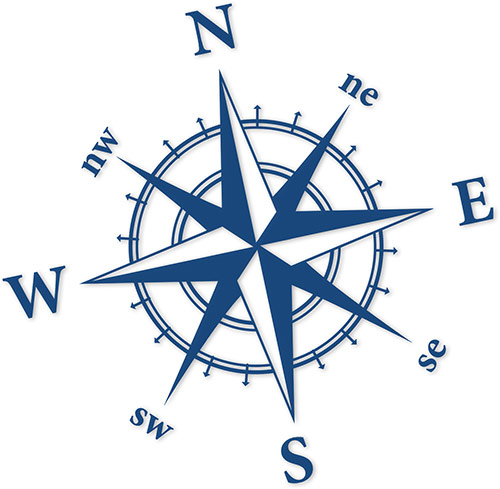